A phrase synonymous with the Spice Girls in the 90s, but what does it mean in 2016 for girls around the world? 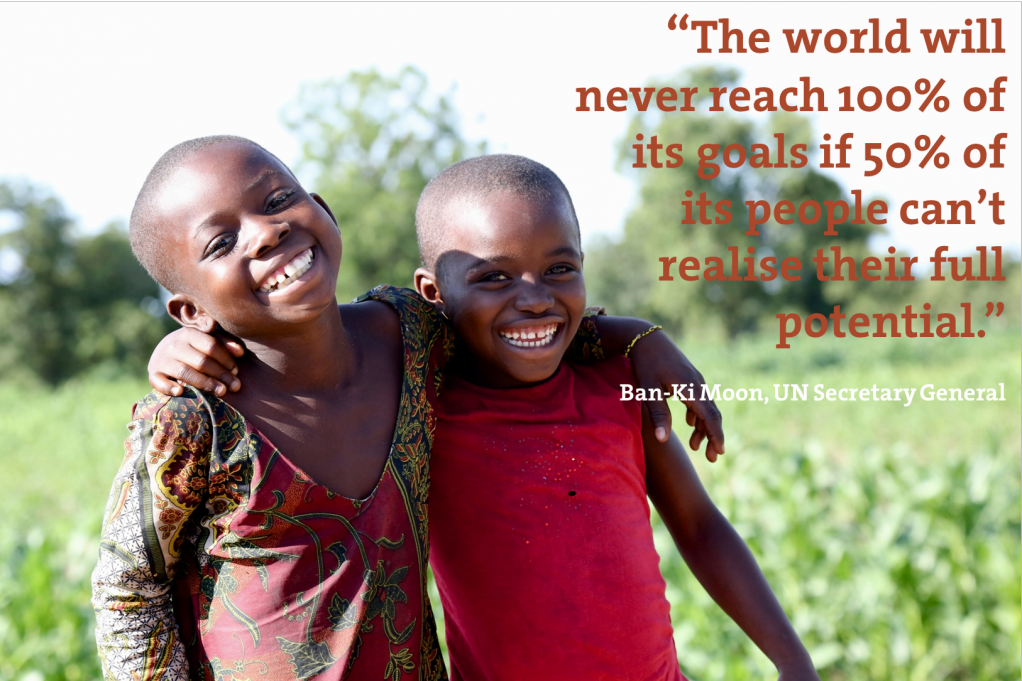 Back in July Victoria Beckham shared a video on her social media which asked: what is it that we want, that we really really want? No more child marriage? No more gender violence? An education for girls? The video has been shared over 700,000 times and has been watched over 56 million times, with a reach far greater than anticipated will we see a united effort to combat these problems this International Day of the Girl? Compared to the 90s we are seeing progression – two and a half times more girls are now enrolled in education, and two thirds of the world’s countries now see the same number of girls and boys enrolled in primary school. However, 62 million girls aged 6-15 are still not in school and 16 million of these girls will never get the opportunity to receive an education – a staggering amount, and double that of boys in the same position.

Beyoncé sang about how girls run the world and whether we listen to her or not, she has a point. Educating women has the potential to change the world astronomically; it can decrease poverty, maternal mortality, infant mortality and child marriage. Poverty remains the biggest factor in keeping girls out of school and there are many barriers which prevent girls being in education, namely having to work at home, being married at an early age, the distance and even a lack of simple amenities such as private female toilets.

In a world where people are standing up to take notice of the abuses that disproportionately affect women and girls, such as child marriage, even the most isolated parts of the world are making a change. When girls are forced to marry, their lives are no longer their own to live. They are forced to drop out of school, often becoming mothers before their bodies are ready – girls under 15 are five times more likely to die during childbirth than women in their twenties, they must leave their families to live with their new husband and typically also his parents. They become tied to a life of domestic labour, childbearing and poverty.

Educated women are a force to be reckoned with, empowered to have their own voice in their household, they are more likely to have healthier and fewer children, to have them later in life and send them to school. Educated women earn higher incomes, participate more in the formal labour market and marry at a later age, all of which help to lift households out of poverty whilst contributing to the economy. 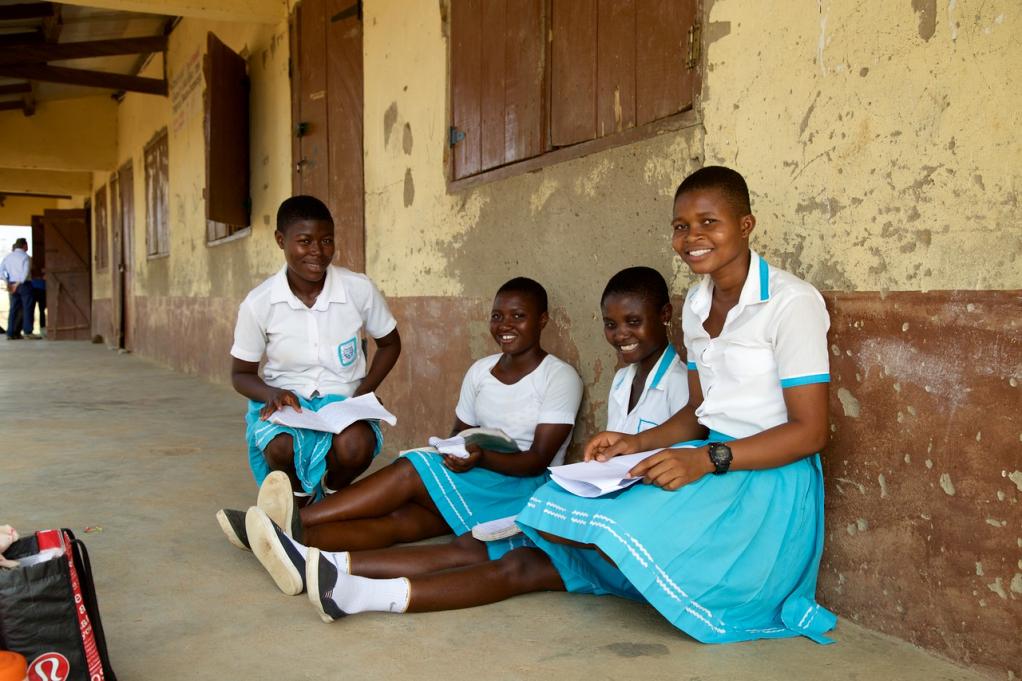 Northern Ghana is refusing to be left behind in the global movement to improve the lives for girls and women and AfriKids is specifically working to reduce child marriage with support from players of People’s Postcode Lottery and the Department for International Development. We recently launched a new project to tackle the issue of child marriage, whilst promoting education and safe places for girls to seek advice surrounding this issue. Where we work, up to half of the female population are at risk of being married before they reach 18, generally forced to marry older men by parents who have not been educated on the reasons why this should not and cannot happen. Child marriage diminishes the educated female population, especially in rural areas where it is already difficult to access formal employment, but near impossible without an education. It takes the lives of mothers leaving many babies without food, as formula milk is a luxury few can afford, and it takes the lives of babies and children.

We’re working to unleash girl power for the female population across northern Ghana, to allow them to stand up for what they believe in, to make the choice when to marry, to remain in school and to lead a life dictated by themselves with the opportunity to make a good living. This may sound like a task too big for the small charity that we are, but the tricky task of changing traditional local attitudes and practices which are harmful to children is something we are becoming best known for. A decade of work tackling the “Spirit Child Phenomenon” has seen unprecedented results where others have failed and attracted international attention. The traditional belief in “spirit children” sees misfortunate children (usually those with misunderstood disabilities or mothers who die in childbirth) identified as evil spirits who must be absolved in order to protect the greater good, resulting in abuse, neglect and even the killing of babies and children. Our sensitive approach, led entirely by our local team in Ghana, has now abolished this harmful practice from seven communities and is on a mission to eradicate it from northern Ghana completely.

It is this proven method that we are using to tackle the issue of child marriage. Whilst it isn’t difficult to find support for this work, actually tackling the issue head on is a complex business which takes time, trust and respect – a combination that we are committed to investing in until the job is done.