When AfriKids first met Gerald three years ago, he had difficulties controlling his neck and sitting or standing on his own was completely out of the question. Gerald was born with Cerebral Palsy, a condition which effects his mobility and when he was just five months old he also developed hydrocephaly, a build-up of fluid in his brain. His mother was very concerned but the family were really struggling to know how to help him due to their lack of medical knowledge or access to healthcare facilities.

Gerald's quality of life was very poor and it looked unlikely he would be able to live a normal life.

A neighbour of Gerald's family had heard about  an AfriKids-run support centre for children living with disabilities like Gerald and approached our team to ask for their help. Gerald  was invited to come along to one of the sessions at the centre, his condition was assessed and his mother was greeted by other parents who were also taking care of children with Cerebral Palsy. This was a life-changing day for Gerald.

From then until now, our team have been working with Gerald's family to help them better understand his condition and how they can support him best. His mother has become part of a network of parents supporting their children who live with a disability, which has helped her to cope better, to learn more about her son's condition and share concerns and struggles with other parents. 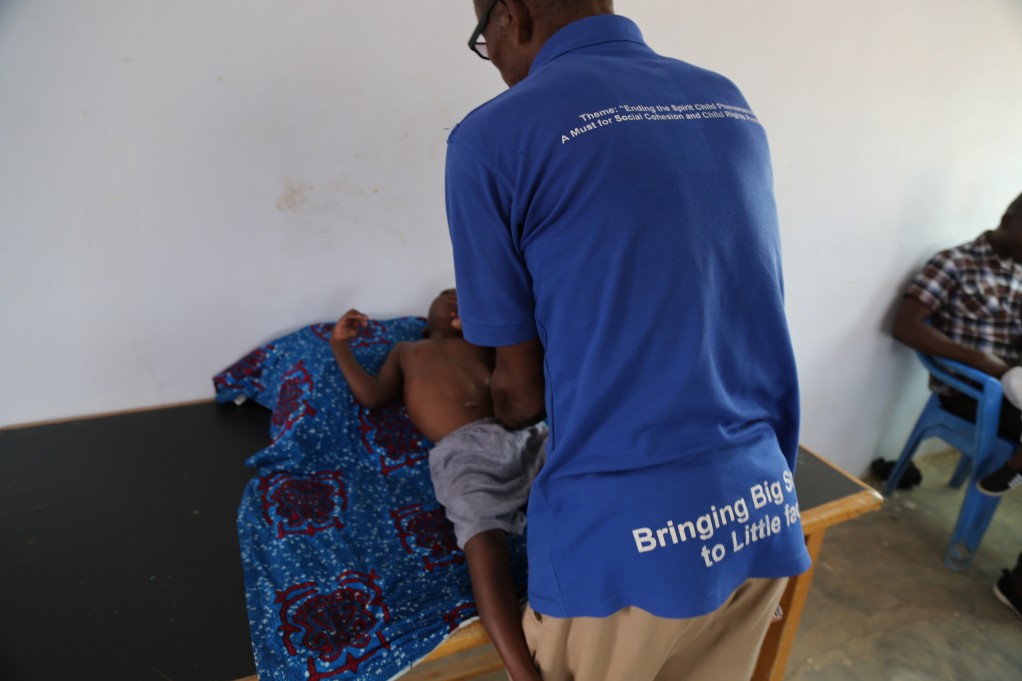 Gerald has made huge strides. He is receiving regular, specialist physiotherapy from volunteers and staff at the centre, which has helped him to build his muscle strength and increase controlled movement in his neck, arms and legs. Using specialised papier-mache furniture, created out of recycled cardboard and cassava flour glue, Gerald has been able to adjust his leg position to help him to stand and bear his own weight. Slowly but surely, his strength has been growing and he recently took some of his first independent steps with the support of a walking frame.

Gerald is definitely making strides towards a brighter future and he's got the big smiles to go with it! 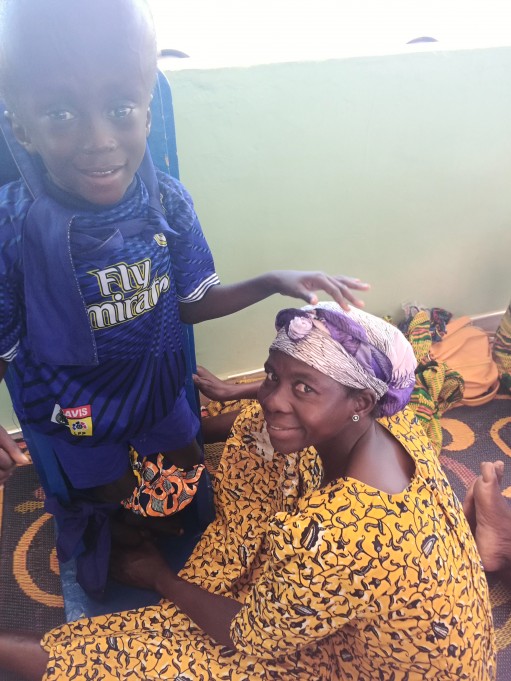 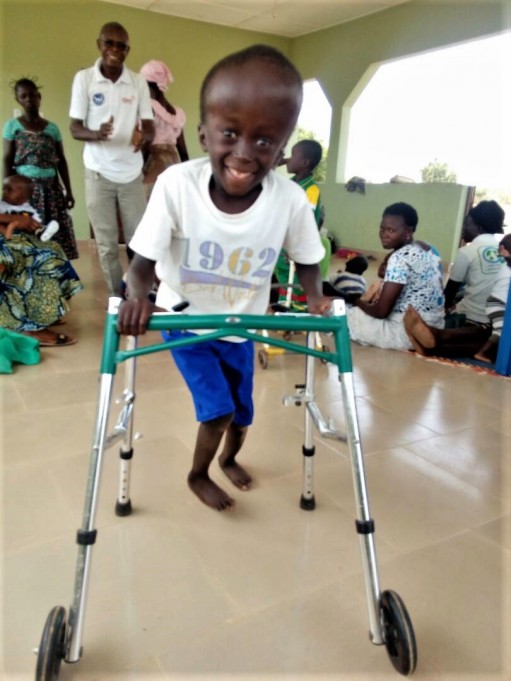